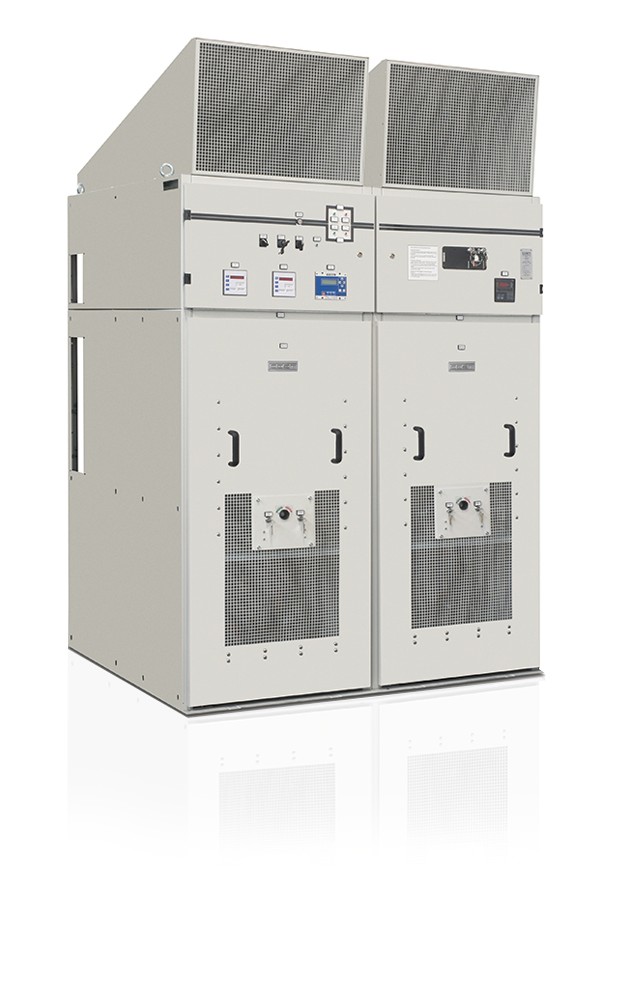 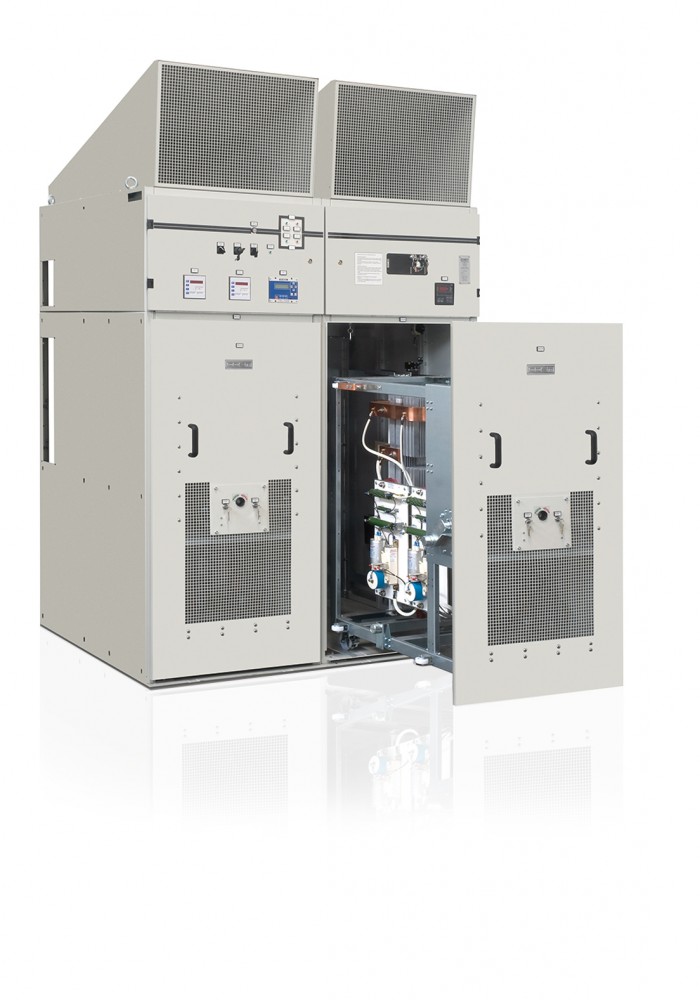 Besides its standard line of traction converters in fixed or withdrawable execution COET also provides a complete line of inverters and bidirectional converters based on thyristor or IGBT technology, to comply with the recent requests of breaking energy regeneration.
COET’s Traction Converters fully comply with IEC 60146 – ANSI/IEEE standards and the most severe standards for heavy traction duty. Main characteristics are: 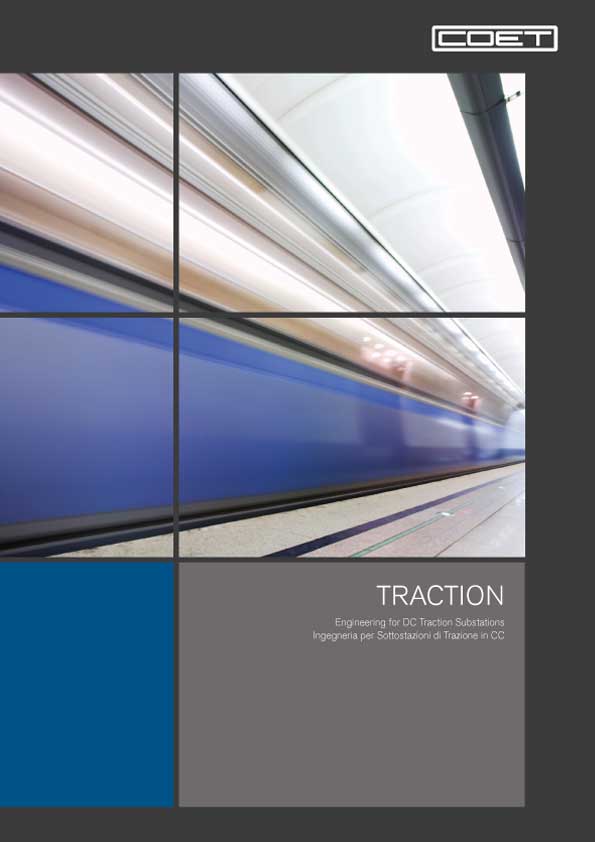